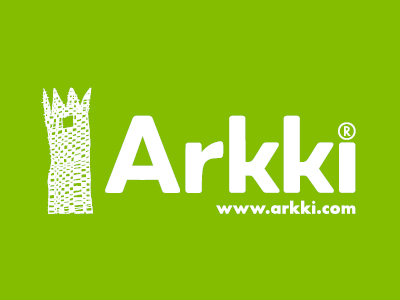 For more than 10 years Arkki has participated in the Night of Arts in Helsinki.

Arkki´s workshops have grown more and more popular year by year, with more than a thousand participants joining the 4-hour event annually.

Since 2012 Arkki has used LEGO bricks in these workshops. Arkki has 40.000 white LEGO bricks to offer the participants unlimited tools for creativity and construction.